Sirius XM Holdings I (NASDAQ:SIRI) shares traded 8.16% up during most recent session to reach at the closing price of $5.83. The stock exchanged hands 73.18 Million shares versus average trading capacity of 23.97 Million shares, yielding a market cap of $27.2 Billion. Wall Street analysts covering the stock are projecting that the stock will reach $5.34 within the next 52-weeks. The mean target projections are based on 15 opinions.

Morgan Stanley “Downgrades” Sirius XM Holdings I (NASDAQ:SIRI) in a research note issued to investors on 4/19/17 to Underweight with price target of $4.8.

In terms of Buy, Sell or Hold recommendations, Sirius XM Holdings I (NASDAQ:SIRI) has analysts’ mean recommendation of 2.4. This is according to a simplified 1 to 5 scale where 1 represents a Strong Buy and 5 a Strong Sell. 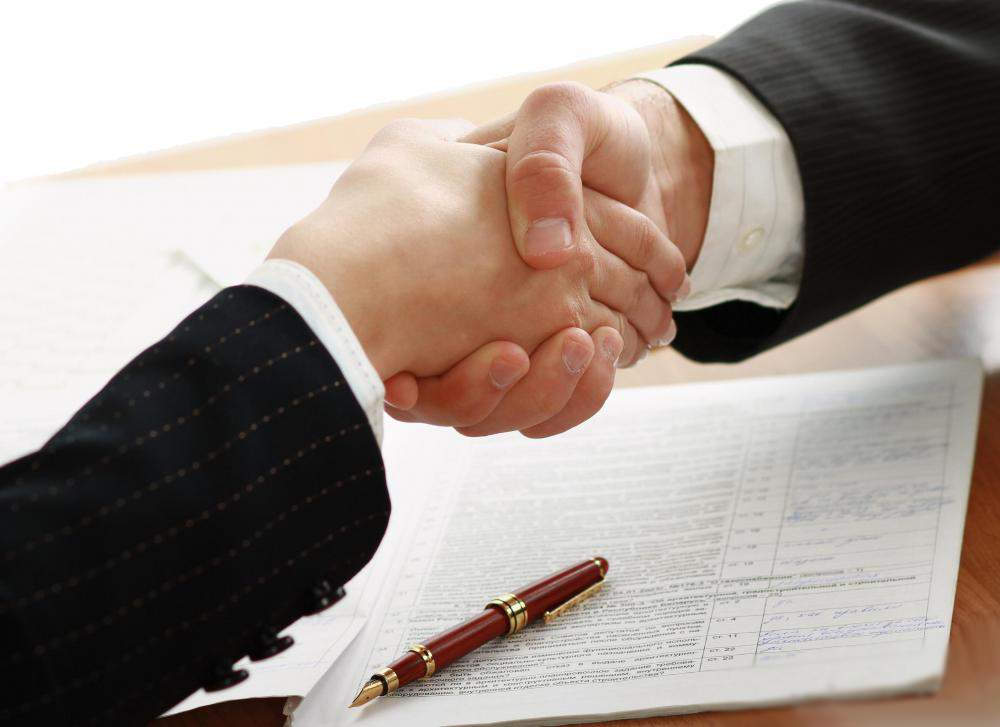